The magic of theobrownin of Pu-er Tea

Lots of research has been going on in field of tea as a source to reduce obesity, and various teas have been proven worthy to reduce weight to some extent provided some specific conditions are fulfilled which I explained in my last article in much detail.

In this article I will put some light on weight losing properties of Pu-er tea so it’s something very interesting for Pu-erh tea lovers, read till end. For more specific details about any kind of tea for weight loss you can contact us on detail given on website or ask questions on Facebook or the best thing will be to visit MindGym and have a long talk about this with us on tea table while drinking tea. 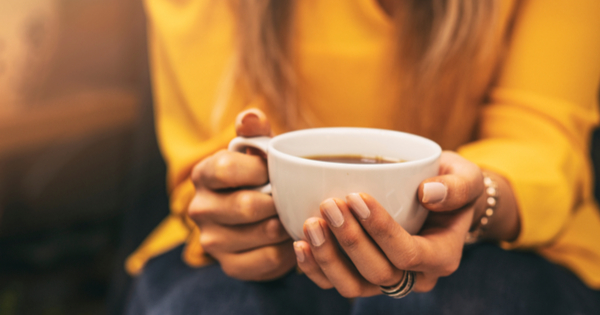 in the liver, and weight loss. These bioactive properties of Pu-erh tea are attributed mainly to theabrownin, a complex water-soluble polyphenolic substance that is insoluble in nonpolar organic solvents. The theabrownin content of Pu-erh tea can exceed 18% by weight but is only about 9% in the well-known black tea. Theabrownin is a brown pigment with multiple aromatic rings and attached residues of polysaccharides and proteins. The major functional groups in theabrownin are carboxyl, hydroxyl, amino, and methyl. Theabrownin has a significant hypolipidemic effect in rats fed a high-fat diet and may have a preventive effect on metabolic syndrome.

Consumption of theabrownin, or Pu-erh tea, in combination with exercise using a swing, for example, has the potential to synergistically reduce obesity and improve other biochemical health indices, relative to exercise alone. This hypothesis drove the present research. Swings are readily accessible worldwide and are easily used by all age groups without any specific training. Swings have been used since ancient times. For example, since Han dynasty (202–220 BC), swinging has been popular at the traditional Chinese festivals. Regular swinging has been claimed to benefit the nervous system, the respiratory system, the cardiovascular system, skeleton, and muscles.

The leg and arm swinging during human walking and running have been shown to improve physical and mental health, but it is unclear how swinging alone improves metabolic

So the amazing facts are Theabrownin consumption can effectively prevent obesity and insulin resistance and also its   consumption combined with readily accessible and mild physical activity may synergistically ameliorate metabolic syndrome in humans.