96 percent of Indian-made tea contains pesticides, some of which have long been banned…..

Pesticides are used for protection from insects that harm the tea tree in tea farms, finding tea in most natural form can only be possible if the tea tree is from a forest, the same as our tea brand Baifu, which has its trees in mountains of Yunnan growing in most natural habitat for more than 1000 years. You can experience this magnificent tea with us at MindGym or you can be a regular member with us and we will keep sending you this awesome tea at your door step. But if your tea is not from such brand as Baifu than your health might be at huge risk by regular consumption of tea that has been infected with different pesticides, one such story is described in this article where different Indian famous brands were tested and results were so much shocking. 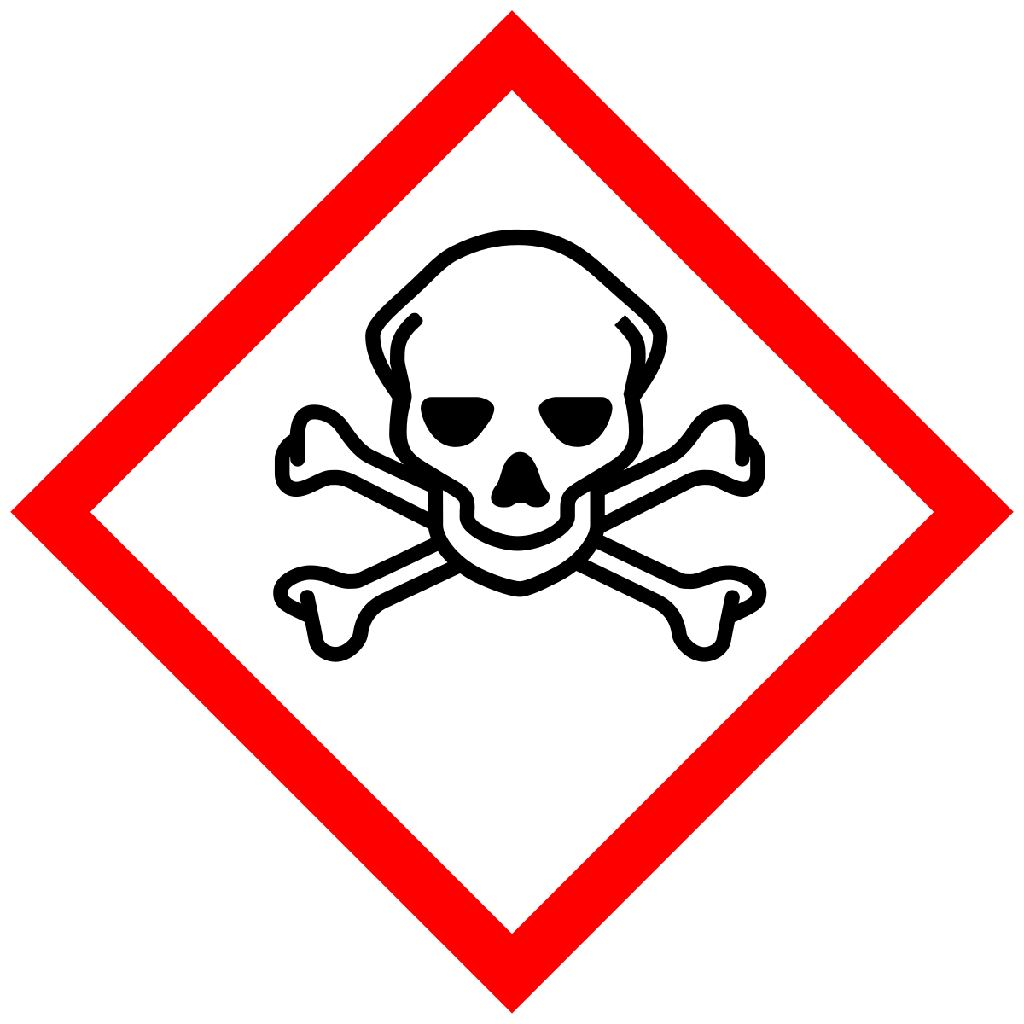 Greenpeace, an independent organization dedicated to protecting and serving the environment, made international news after disclosing the results of a study involving what's supposed to be an incredibly healthy beverage.The organization tested tea from 11 brands made by eight manufacturers, collecting the samples between June 2013 and May 2014. What they found will make your stomach sink.At least
94 percent of the samples contained pesticides; nearly
60 percent had a cocktail of more than 10 different chemicals, including one sample that contained
20 different pesticides.About 29 of the 49 samples, or 59 percent, contained residues of at least one pesticide's active ingredient above the Maximum Residue Levels set by the European Union. Almost 40 percent of the tea samples exceeded government limits by more than 50 percent, according to the study titled "Trouble Brewing."Alarmingly,
67 percent of tea samples were contaminated with DDT, a carcinogen toxic to both humans and the environment and banned for use in the U.S.A. and India since 1989. DDT has been used militarily by the U.S. and as an insecticide; it causes convulsions and tremors that ultimately lead to death from respiratory or heart failure.The samples collected by Greenpeace India were manufactured by the following well known brands:

market, exporting to America, Russia, Britain, UAE, Iran and many other countries, as reported by

In recognition of the Greenpeace India findings, some of the companies asked suppliers to halt the use of hazardous pesticides and promised to achieve sustainable tea cultivation by 2020. The government didn't exactly act accordingly."Indian tea is a national pride and it should not be the one linked to toxic chemicals with serious environmental and health risks. All stakeholders in the tea industry should come forward and take steps to safeguard the reputation of our national drink," said Neha Saigal, a senior campaigner for Greenpeace
India.The Tea Board of India, consisting of 31 members from the industry including tea producers, tea traders, tea brokers, consumers and representatives of governments from the principal tea-producing states and trade unions, argued that Indian teas are "totally safe."The board said in a statement, "having reviewed the findings of the
Greenpeace study, (we) can confirm that all the samples tested comply with the Indian laws and regulations, designed to protect consumers. Indian teas are well regarded the world over and are totally safe following stringent standards."If the board truly reviewed the study's findings, then their statement is quite telling. It reflects the agency's attitude toward its consumers, a blatant disregard for health and safety.Despite the proven adverse health effects on humans and the environment, the tea industry is still highly dependent upon hazardous pesticides for tea cultivation.Among the samples, 27 of them contained monocrotophos,
a suspected mutagen and neurotoxicant unapproved for use on tea and classified as "Highly Hazardous" by the World Health Organization (WHO).

Triazophos, an extremely toxic organophosphorus compound, was discovered in five of the samples and is also classified as "Highly Hazardous" by the WHO.

Tebufenpyrad, an unregistered and therefore illegal chemical known to be a potential liver toxicant, was found in one sample made by Hindustan Unilever, the most dominant market brand in India.

Neonicotinoid insecticides were present in a large proportion of the samples, a chemical recently banned by the U.S. Fish and Wildlife Service and prohibited for use in many other countries. 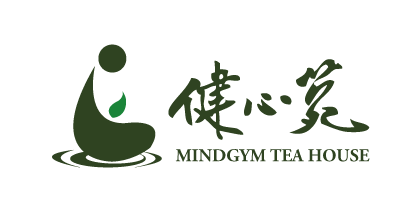